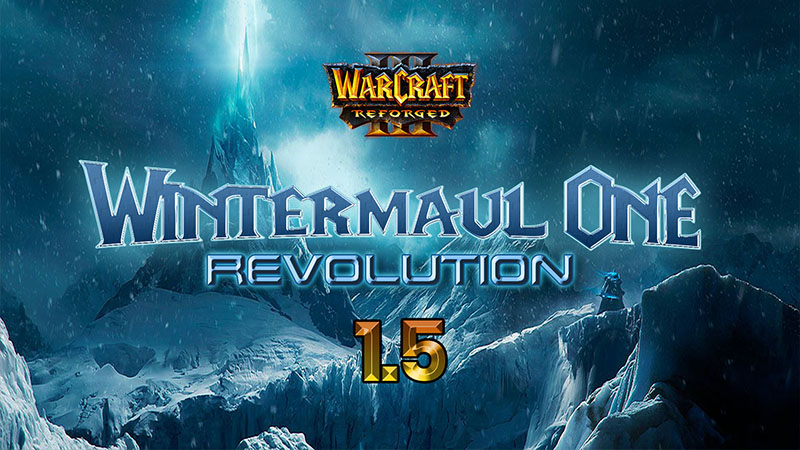 Use the power of Ley’s ancient mana. Every tower of your maze uses it. If your tower doesn’t have mana, can’t attack. Try to give a lot of mana and place generators with good strategy. More mana = more damage. HARD.

We use cookies to ensure that we give you the best experience on our website. If you continue to use this site we will assume that you are happy with it.OkRead more